<= BACK TO BLOG MENU

It all started with a fat penguin… and ended with Gertrud’s nipples. Wookalily know how to put on a show! 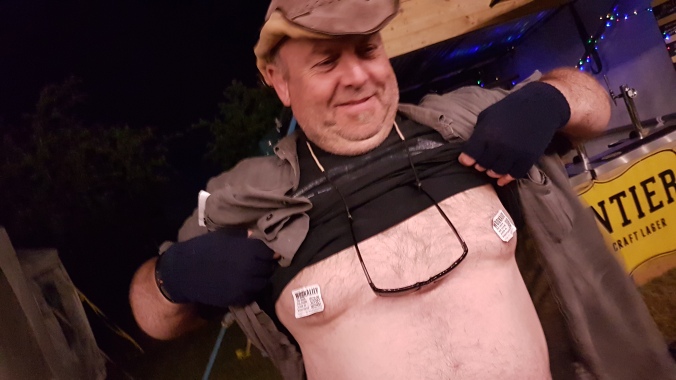 It was the 8th June, Adele in her pyjamas working on the computer, talking on the phone and answering the door all while eating toast. It never stops in the Wookalily office. She was in fact creating our Kickstarter page where you can now pre-order our second album. We have launched the campaign to raise £4000 in 40 days as we are going into the studio in July to record the album with Julie McLarnon at Analogue Catalogue. Kickstarter is an online platform that allows backers to pre-order the album and hence raise money to fund its production. We have other rewards for those feeling generous, such as album launch tickets, goodie bags and more! 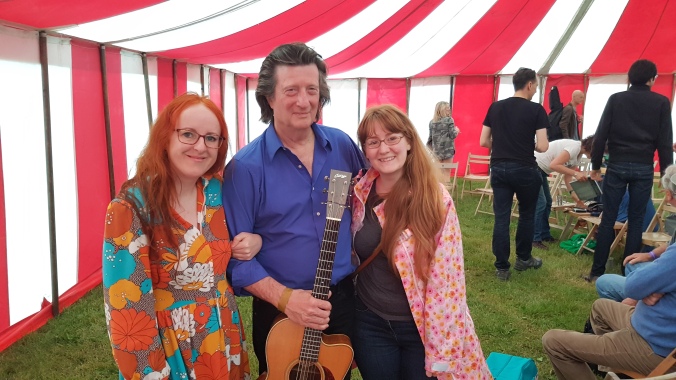 Also on this very day we need to catch the boat to Liverpool. 22.30 crossing looks like we’ll not get any sleep tonight. We arrive in Liverpool at 06.30 friday morning, all bumble into the car with 2 coffees in each hand. Although this is quite a task as there are 4 of us, all our bags and instruments traveling in a smart car. #instrumenttetris We need to hit the road, we’ve a gig at 14.00! Off to the beautiful town of Southwell in Nottinghamshire for the Gate to Southwell festival. 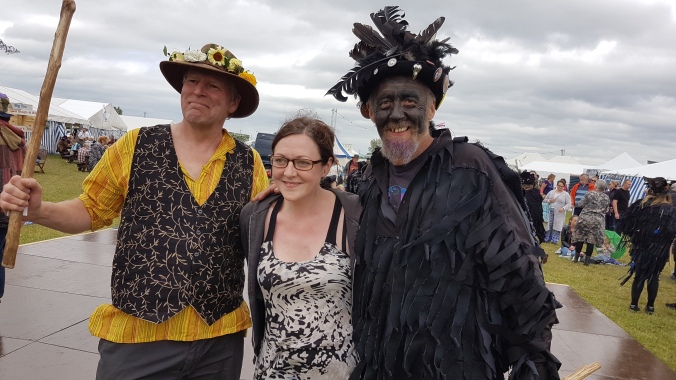 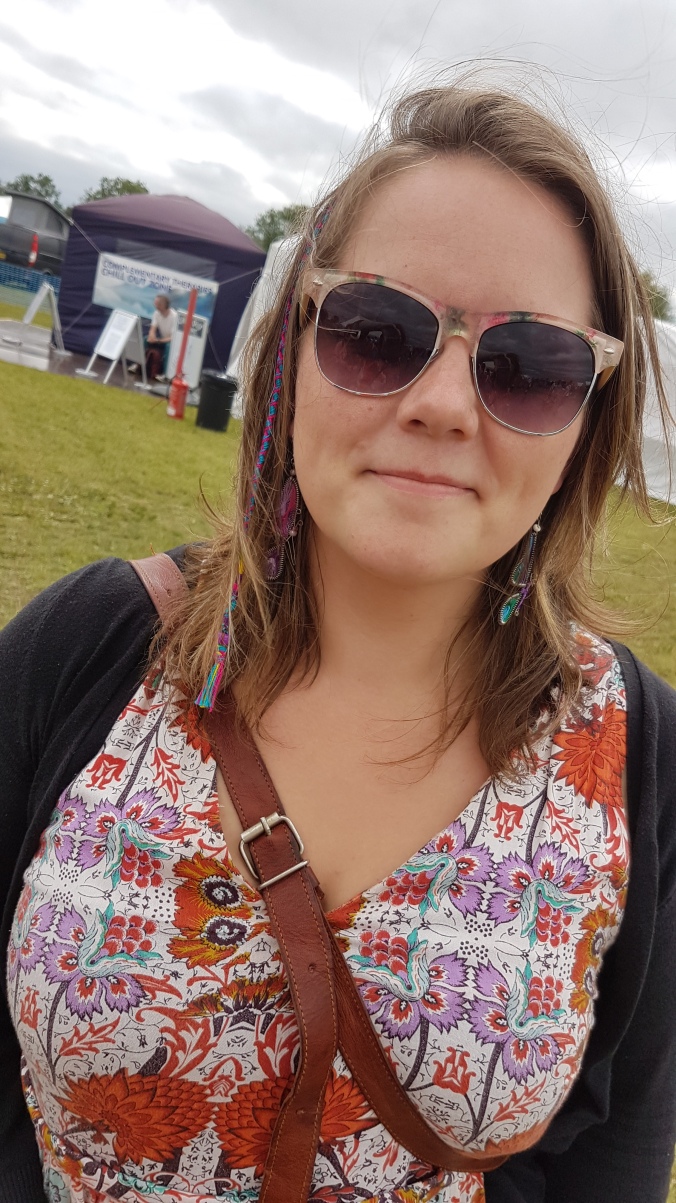 As we enter the gates to the festival we are greeted with blue sky, absolute sunshine and daisy crowns. This shall be our second home. 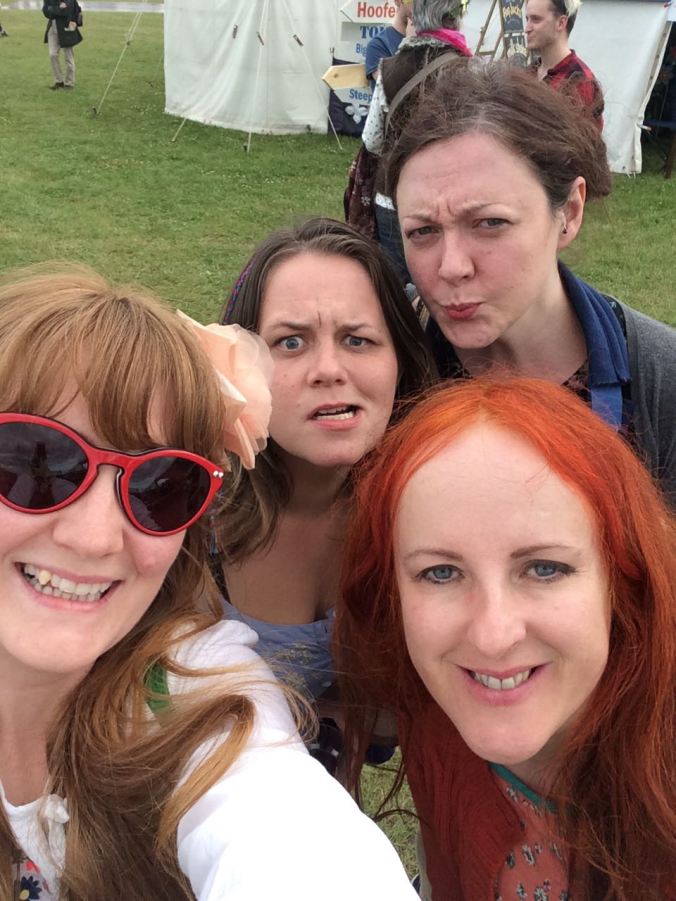 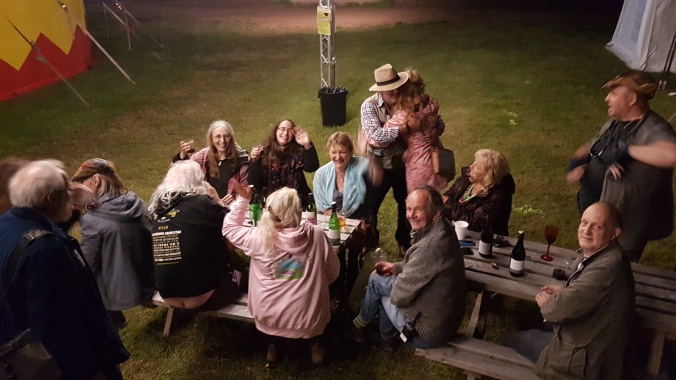 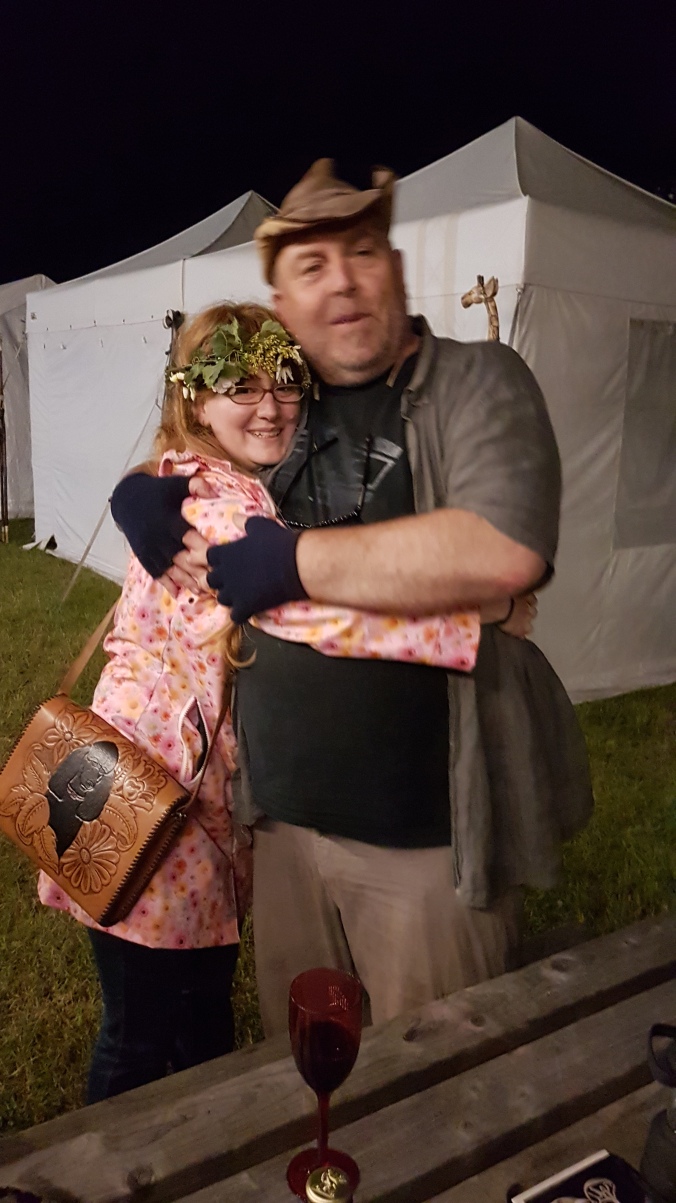 We played 3 sets over 2 days and couldnt have enjoyed them more. The organisation and helpfulness of the staff and the appreciation from the audience was overwhelming. Unfortunately Sharon wasnt able to get a babysitter for toddler Rosa so we had to rock out with a Wook down. Clair had also broken her hand and just freshly out of cast, agreed to play on with just one hand. You might say we were a 3 ½ piece band that weekend! 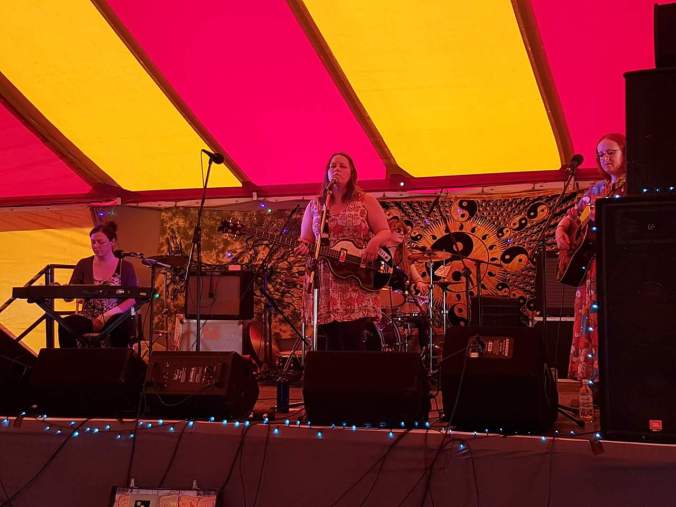 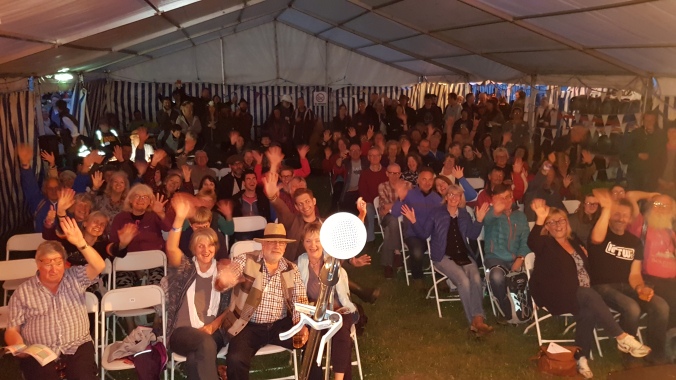 Well after the high of a standing ovation at our last set, its now 02.30 and we’re standing in the street packing our car in complete silence as to not wake our gracious hosts and their neighbours. I would like to include a massive thank you to our hosts Tim, Judith, Henry the dog and Bridget and David. We couldnt have met nicer people or imagined nicer accommodation. THANK YOU GUYS! 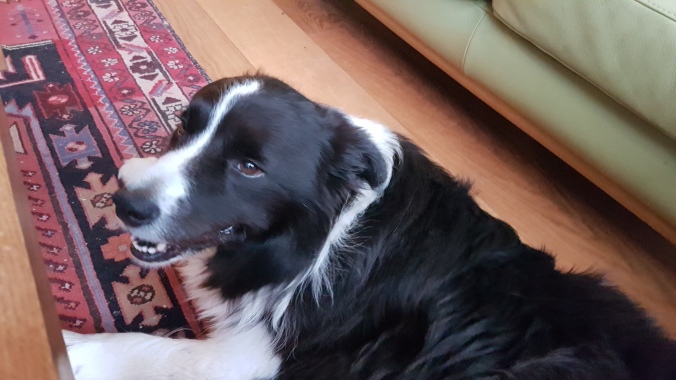 Onward we need to catch the boat! Wait which way are we going? 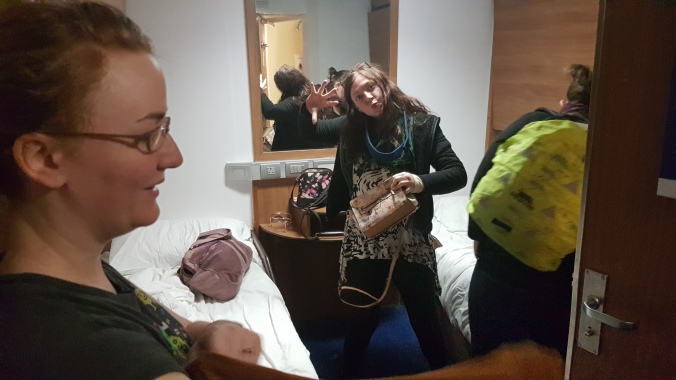